A personal Story of Artificial Intelligence (1)

Artificial intelligence is now the buzzword (again). It’s maybe time for a flashback of more than 30 years.

AI started for me in the last months of my studies at Ecole Polytechnique (getting my Master Degrees in Mathematics and Physics), when I started a stage in a research lab. It was back in 1982.

Before that, the only exposure that I had to computers was 15 days of learning to program a Quicksort algorithm in FORTRAN. And don’t think that was using a kind of text editor on a screen, it was by using those punching machines that were used for creating programming cards, I mean paper cards! 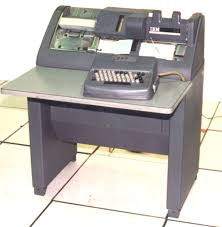 Once you had prepared your bunch of cards then you could make them read by a machine in order to prepare a batch execution of your program. After sometime your job was scheduled and you will receive the printed results of the execution. That was how people were working at the time! Needless to say that it was not so fun…

The first day I came in for my stage at the LIMSI CNRS, was a special day. In front of the building were lined up several punching machines on their way to be recycled. This very day, people were starting to use new interactive screens connected to the big machine of the time an IBM 370 with TSO as the operating system.

The goal of my stage was to create programs for the robots to solve some simple assembly problems. It was about Motion Planning and using Artificial Intelligence techniques to generate sequences of moves for the robot to achieve a particular task. 35 years later, we are talking about Autonomous Driving a branch of Autonomous Motion Planning.

Angel, my stage director was a real geek, he managed to connect a cartesian robot to the IBM 370 with an IBM/7 as the intermediate gateway machine. 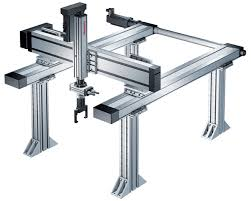 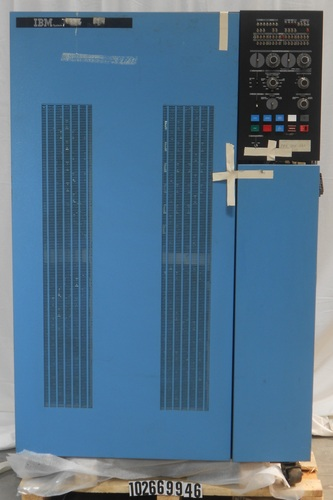 It was another prowess of Angel that, on the IBM/370 of the Computer Center of the University (IDRIS today), a batch processing oriented environment, he managed to get an interactive virtual machine to run a dialect of Lisp called Interlisp to develop these AI programs. I think Angel came back from Xerox Parc or Stanford University with a tape with the Interlisp System and managed to install it on the IBM 370.

For that, I was among the few of my generation to use a screen and a keyboard, developing programs with an interpreted language that was giving me an immediate answer through the same screen!

So in 1982, I started developing AI programs to move robots. A few years later and millions of lines of Lisp later, the APSIS system was the topic of my doctorate… (to be continued)